OnePlus 5 will sell on June 22 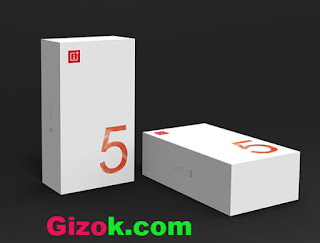 The boss of the OnePlus mobile phone has made the fans of OnePlus to feel relaxing to buy the new phone--OnePlus 5 that its stocking is very large and we do not need to worry that we can not get it and the sell date is June 22.


In other configurations, according to the news from Gizok that its screen is 5.5 inches that it is the same as OnePlus 3T and the pre-fingerprint identificationis on the front, carrying Snapdragon 835 processor that will gives us a very impressive speed, which is much faster than OnePlus 3 while it with Snapdragon 820 processor.

As for the storage memory, it is likely to be equipped with 8GB version, which is a little bigger than the Xiaomi Mi6,but it performed as well as it, supporting for 4G + and VoLTE. Equippin with rear dual-shot, and night shooting ability will be greatly improved that gives us the beautiful pictures.

The official Slogan of OnePlus is "HD dual camera is clear", which indicate that the main sell point is dual camera. Compared to the Huawei Honor 9, which one you like better?