Huawei Mate 10 will release in October 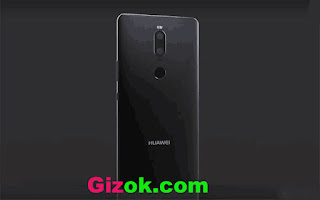 The first half of this year's mobile phone market is very busy, but the second half of Android flagship layout is about to begin. According to the news come from the Gizok that Huawei Mate 10 will release in October, which is very worthy of expecting the flagship phone.

In the configuration, it standard with kirin 970 processor while the Huawei P11 with the kirin 960 processor, and it equipped with 6GB RAM that the performance increased by about 30% comparied to the Huawei Mate 9. Of course, Huawei mate10 this time uses UFS2.1, and will once again upgrade to Leica third generation with dual camera technology.

As for the price, the current leaked information shows that it will be expected to break through 5000 yuan, which is much expensive than the Huawei P20.