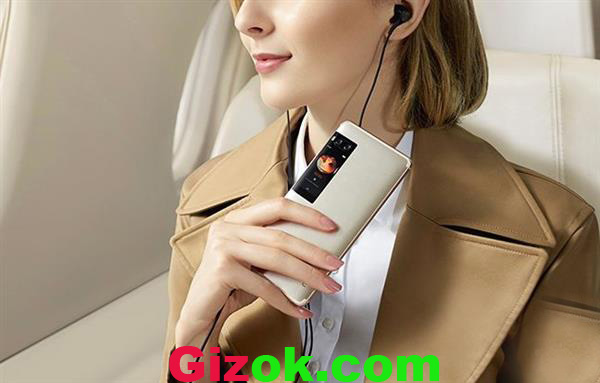 After we have expecting for a long time that finally the most innovative product of the Meizu Pro 7 has announced released accompanied by the Shenzhen Symphony Orchestra for half an hour of playing in Zhuhai on July 26.


Within the two days of the release conference that many people pay attention to its price, but which makes them down that the price of the Pro 7 and the Meizu Pro 7 Plus is much higher than the previous generation of the Meizu Pro 6 Plus. As for the price in detail that the Pro 7 standard version is 2280 yuan, and the high version is 3380 yuan, while the Pro 7 Plus sells with the pricr of 3580yuan and 4080 yuan.

Now there are many comments about the new machine of the Meizu that it is not worthy buying it with such high price since its performance is not ranked in the top, but different people have different opinion about it, whether it worth the price that are all depend on the users. Will it be popular like the phone of the Meizu Pro 6S? Let’s waiting.