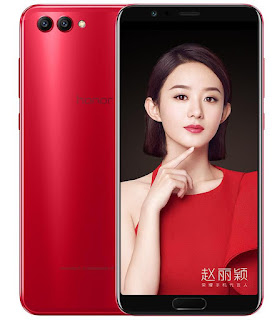 As the popular of the full screen design that Huawei is aimed to use this design to earn much people’s attention in order to make a great sell record that the official has prepared several models with the popular design, including the new machine of the Huawei Honor V10.


Unlike most domestically made full models, the Honor V10 placed the fingerprint recognition on the front side while the Huawei Mate 10 Pro placed it on the back side. The back of it equipped with all-metal body design plus the hidden U-shaped antenna design that the dual rear cameras in the upper left corner, which looks very thin and united.

In addition, it built in a 3750mAh capacity battery that support the super quick charge technology like the Huawei Mate 10 on the basis of the Android 8.0 OS that will not take much time for us to charge it full. As for the price, it is said to be expected with the price of 29999 yuan that is approach to the price of the Huawei Honor Note 9.