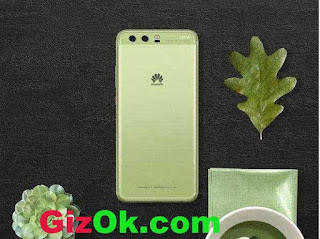 
According to the news come from the Gizok, Huawei EMUI official announced that Huawei P10 series upgrade taste of the Android 8.0 officially started, and the customers who want to experience the new version can enter the mobile application "Member Services" - "Services" - "Upgrade Request" for a new version of the update while the Huawei Mate 10 is equipped with this system from the factory.

According to the official description, the main highlight of the EMUI 8.0 system is its superior intelligence experience with more robust performance and safer and more secure systems that after the update, the performance can compared to the phone of the Huawei P11 that has under much expectation before its release.

As for the wisdom experience in detail, it is mainly reflected in the voice assistant such as the intelligent assistant can track courier, management article reading and user fun and so on, which has not applied on the phone of the Huawei Nova 3.