OnePlus 5 will be released in June 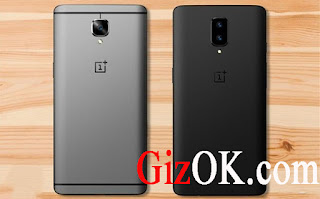 According to the news from Gizok that OnePlus 5 will be released in June no later than July with the price of 650 US dollars(about 4400 yuan) for uses more expensive components is one of the factors.

Comparing to the other OnePlus phones, the price is much higher.It is know to us that last year the phonee of OnePlus 3T is sold 439 US dollars, and the OnePlus 3 is 399 US dollors, because it has been the identity of showing people the strong machine.It is reported that the official has confirmed that it will carry Snapdragon 835 processor, front fingerprint, and also equipped with dual zoom as expected. 6GB running memory, depth optimization of the Android 7.1 system which will running faster.

Some fans of OnePlus think that it is worth selling with the price of 650 USD for its performance is better than Xiaomi Mi6. What's your opinion?