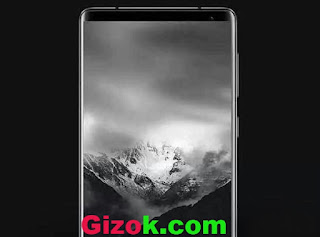 
Huawei's Mate series has got a series of unbeatable smartphones and now they have decided to come up with yet another successor for the Mate series with Huawei Mate 10. This is the Huawei Mate 9 successor. According a new leak, the smartphone will feature a full screen display which will be fully bezel-less which is a trend in the current time.

In addition to the full screen display, the phone is all set to run on Huawei’s home-made brand of Kirin processors. The device would run on the Kirin 970 processor. As of now these are the only details that we know about the device. It is expected that the Huawei Mate 10 would run on a 6.2 inched display. The phone would run on the Android 8.0 Android O Operating System.

Furthermore, Beneath the screen, there will b a Fingerprint Scanner at the front side on the display. The phone would also sport a dual cameras at both the sides, back and rear side. However, there is no any official information available at this moment about this phone. Huawei Mobile will soon announce this phone in an event before the launch of the Apple’s devices.