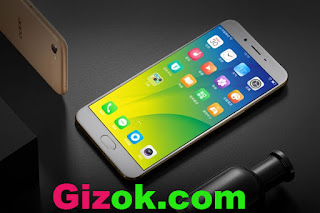 
The president of the Huawei mobile phone product line explained that according to the 11 months sales period of Huawei P9 that the Huawei P10 scheduled for release in March, but for the MWC exhibition, and to make convenience for the media friends, so ahead of the release time.

According to the data from the GizOK that domestic smart phone shipments in the first quarter of 2017 show that Huawei mobile phone, including the Huawei Mate 9 and the Huawei Honor V9, regain the first quarter sales champion, which promotes the release of the P11 and makes people pay more attention about this new machine.

As for the configuration, it with Kirin 970 processor that is improved on the basis of the Huawei P10 Plus while it uses the Kirin 960 processor. 6GB RAM and 128GB R0M, with Android O 8.0 OS, and supports TF card up to 256GB which allows to download the movies and games we like. How about the camera? It with front 8.0 MP, black 12 + 20.0 MP with flashlight auto focus that will gives us more wonderful pictures than the Huawei Honor 9.