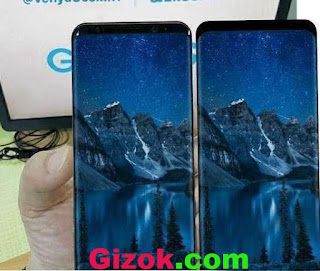 
In order to meet the arrival of Mate10, Huawei Mate 9 is definitely to give way to price, and now it has dropped to 3099 yuan, which is the lowest price . Although the price of Huawei Honor 9 is much cheaper, the use experience and take pictures are not as well as Mate 10.

For the phone of the Huawei Mate10, there is also a certain exposure, it equipped with Kirin 970 processor, which will gives us a faster speed than the Huawei P10, 6GB RAM and 128GB R0M that will gives us enough space to download the movies and games we like.

The rear Lycra dual-camera and front Lycra camera, and it is possible also to use the front Lycra dual camera, so the camera effect is even stronger than the Huawei P11. And it is said that this phone will also use the iris recognition and IP68 level of waterproof technology, you can directly unlock with the eyes that Huawei's technology is getting stronger.