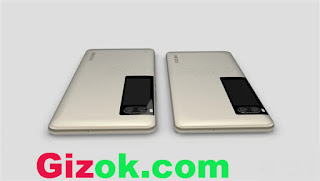 According to the news from the Gizok that Meizu will officially release its new machine of the Meizu Pro 7 on July 26 in Zhuhai which has make many people pay attention on it with expectation.


What’s surprised the fans is that the Meizu Pro 7 Plus may will release with the Pro 7.From the leaked picture that we know Pro 7 and the Pro 7 Plus are still use the traditional style of Meizu mobile phone, but the back can be described as the first time that are both with dual-screen + dual camera + dual flash, which has never applied on the phone like the Meizu Pro 6 Plus and the Meizu Pro 6.