Meizu Pro 7 will be released on July 26 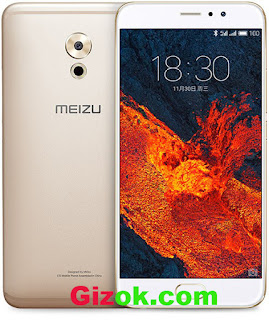 According to the news come from the Gizok that Meizu Mobile officially announced that they will held a conference for their new machine— Meizu Pro 7 in their base camp Zhuhai on July 26, which has attract many people’s attention and the conference will be very grand.


The most important feature of the Pro 7 is the vice screen on its back side that the function is almost the same as the main screen, which is the first time for the Meizu mobile while the other phones like the Meizu Pro 6 and the Meizu Pro 6S has never applied . As for the vice screen in detail, it with color 2 inches size, supporting black and white mode, music mode, can still be used after the shutdown, photo preview, play games and so on.

As for the other configuration, PRO 7 with 5.2-inch main screen that is easy for us to carry with, equipped with Helio X30 deca-core processor while the Meizu Pro 6 Plus with the Exynos 8890 processor. It uses 6+128GB storage that will give us enough space to download movies. What’s more, it equipped with Sony IMX386 + IMX286 12 million pixel rear dual camera, 16 million pixel front camera with the begin price of 2799 yuan. Will the Meizu MX7 also with the Helio X30 processor at the reasonable price? Let us to wait for its coming.