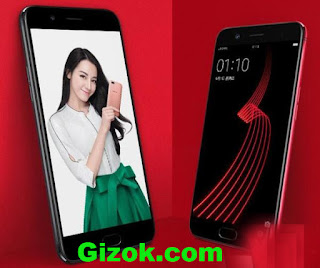 As for the domestic mobile phones, the new machine of OPPO has been popular for fans that its products have been the hot choice to buy such as the OPPO R11 comparing to other brand phones.


It is released with the publicity theme of "front and back are both 20 million" , taking into account of the self-timer and take pictures, providing front 20 million pixel camera, and rear 16 million +2000 megapixel camera, which will gives the users more clear and beautiful pictures than the OPPO R9s Plus. What’s more, it supports 2 times dual zoom and 10 times digital zoom that will gives us a banquet of vision.

As for the other configurations, it uses Qualcomm Snapdragon 660 quad core CPU that will gives us a quiet fast speed, which performance will be excellent as the OPPO R11 Plus. 4GB RAM + 64GB ROM with 5.5 inch, which is the same screen size as the OPPO R9s , that is convenient for the users to use it.

In addition, it Built-in 3000mAh battery, supporting for a unique 5V / 4A VOOC flash charge that measured half an hour charge 65%, and running based on Andrews 7.1.1 ColorOS 3.1 system, whose Antutu running score is close to 12 million that the performance is much better than the OPPO R9.