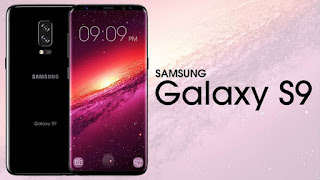 The Samsung Galaxy S8 may have arrived on shelves mere months ago, but reports claim that Samsung has already started production of next year's flagship: the Galaxy S9.

With reports claiming that Samsung will start production of the Galaxy S9 and S9 Plus this year, it's likely that the handsets will debut earlier in the year than the Galaxy S8, and hints that Samsung could be planning a launch at next year's MWC.

This has been further fuelled as the displays look set to arrive in November, which puts the final delivery date, based on previous timings, at January.

There's no word yet on pricing for the Galaxy S9 and S9 Plus. If anything like the S8, expect handsets to fetch around £689 and £779 SIM-free.