Huawei new machine exposed: may be the Enjoy series 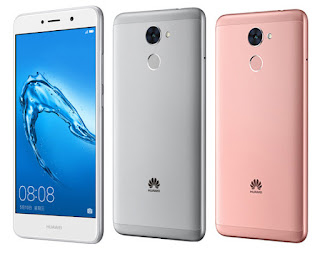 
At the almost ending of this year that there is much possible for Huawei to release the machine with reasonable price for the customers whose income is not high in order to get a good sell result and also make a foundation for the sell of the next year while many customers are prohibitive by the high price of the Huawei Mate 10 Pro.

In addition, according to the information come from the Ministry of Information Industry Telecommunications Equipment Certification Center that the phone's model is FIG-AL00, which shows that it should really belong to the series of Enjoy. From the leaked picture we know that it is likely equipped with the metal cover that the fingerprint placed on the back side like the phone of the Huawei Honor V10.

Although the configuration of the Enjoy series mobile phone is not very high compared to the Huawei P11, under the Huawei brand is relatively high cost of the phone, and if you think there is no need to buy the high-end products like the Mate 10, in fact, the enjoy series is also a good choice that the price is not high like the phone of the Huawei Nova 3.