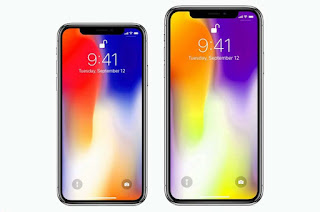 Apple is prepping three new iPhones. It will include full-face displays as well as the company's TrueDepth camera systems, which enable features such as Face ID biometric authentication as well as animated emojis, which Apple calls "animoji."


The cheapest of the bunch will apparently have a 6.1-inch liquid crystal display (LCD) with a pixel density of between 320 and 330 pixels per inch. That means the display will be about as sharp as the one found on today's iPhone 8 but noticeably less sharp than the one found on the current iPhone 8 Plus.

Apple is also reportedly prepping two higher-end models. The first is expected to be a direct successor to this year's iPhone X, with a 5.8-inch OLED display, while the second will be a larger version of the successor to the iPhone X, packing a 6.5-inch display. The latter bit of information is consistent with previous rumors, which claimed that Apple was preparing an iPhone X with a 6.46-inch display for launch next year.

A next-generation iPhone X2 as well as a larger-screen iPhone X Plus should both serve to solidify Apple's position in the ultra-premium portion of the smartphone market. This year's iPhone X is already a best-in-class product, and so offering an updated version as well as a larger-screen model should both serve to catalyze upgrade activity and continue to persuade Android owners to switch over to the Apple ecosystem. 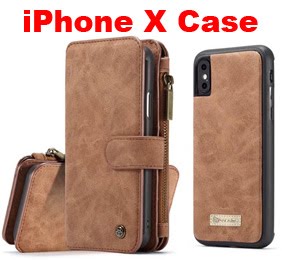 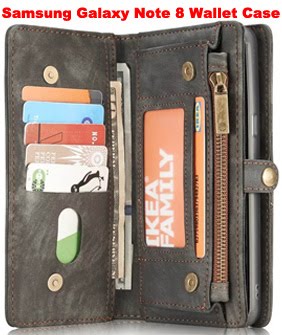 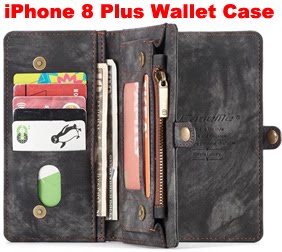 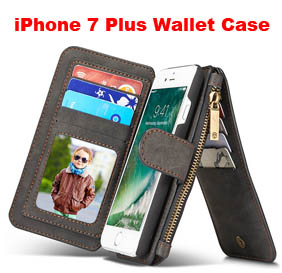