Elephone P8 Max with MT6750T is in stock on Pompmall 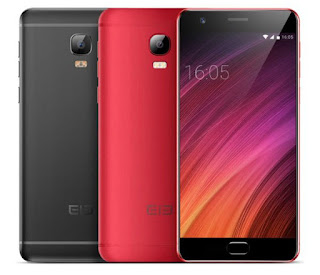 Elephone has released several models last year and without doubt that it also got a great result, although it is not as well known as the Xiaomi and Huawei mobile, it is very popular in the foreign market, especially the model of the Elephone S8 that it still sells great that many fans are enquiring it after the period of release.


Except the machines released, Elephone has also released several models, including the Elephone P8 Max that is equipped with MT6750T Octa Core processor with the help of the 4+64GB memory combination that its performance will be really excellent, and it is in stock and ready to send out on the Pompmall.

What’s more, it is equipped with a 5.5 inch FHD screen that is a little smaller than the Elephone S8 Pro, but it is more convenient for us to carry it to everywhere we want to go especially when we go out for a travel with the help of the 5000 mAh battery that is bigger than the Elephone Fighter while it is featured with a 4000mAh battery that we do not to worry the power is not enough for normal usage.