iPhone 7s with 'no service' bug for free repair 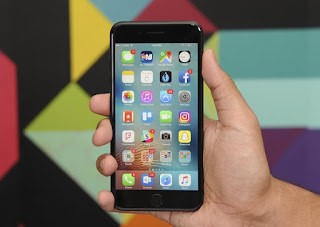 Does your iPhone 7 say “No Service” when you’re oh-so-certain the signal is fine? Good news! You might be totally right. Reports and rumors of a “No Service” bug impacting iPhone 7s have been floating around for well over a year now — and as of this afternoon, Apple is acknowledging the issue.


The bad news: it’s not an easy fix. A software update won’t help this time. Apple says this issue stems from a faulty logic board, which means they’ll have to physically repair your device.

If your unit is on the list then Apple will fix it free of charge (within two years of the original purchase date) by sending it to a repair center. If you've already paid for a repair then look out for an email about reimbursement, and if it doesn't show up then give Apple a call. This is hardly the first recall/repair program we've seen for various iPhone issues, which have recently included battery problems (that preceded the software update that slowed down affected phones) for the iPhone 6s and iPhone 6 Plus "touch disease."