Huawei P20 series with Kirin 970 will release on March 27 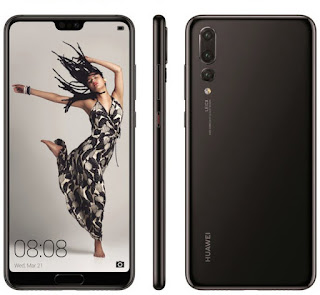 It is said that the mobile market is very “Hot” in March that several new machines will meet with us, but the one that earned the highest expectation is the Huawei P20 series, which is reported to be released on March 27 in Paris, France that many fans are excited about this news and can not help to wait and buy one.


Recently, there are many pictures leaked on the internet about the series of P20, including the P20, Huawei P20 Pro and the Huawei P20 Lite that both of them with the same appearance design like the shaped screen + round handset design, but the bottom have retained a certain chin, while the P20 and P20 Pro equipped with front-end Home key should support fingerprinting like the phone of the Huawei Mate 10, while the P20 Lite is the post-fingerprinting.

Configuration, the P20 is equipped with a 6.01-inch screen with the help of the 3320mAh capacity unmovable battery, while the P20 Pro is 4000mAh capacity battery that is said to be the same as the Huawei Mate 11, and the rear camera will be an extra 18 million pixel camera, which is the other two versions do not have. In addition, the P20 and the P20 Pro will also be equipped with Kirin 970 processor like the phone of the Huawei Honor 10, while P20 Lite will be equipped with Kirin 659 processor.