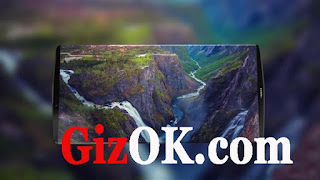 
The first half of the mobile phone release has ended, many people began to predict what the second half of the phone will be released. There are some phones may be released:Xiaomi mi note 3.Huawei mate 10,Meizu Mro 7 and so on.Mobile phone competition market has not stopped.

From the previous exposure of the information, OPPO Find 9 in the configuration and appearance have a major upgrade. In the appearance, OPPO Find 9 will use a comprehensive screen design, performance is equipped with Snapdragon 835 processor.In addition, Find 9 will also be equipped with dual cameras, do not rule out OPPO will be displayed this year in the MWC 5X optical zoom perimeter lens with the possible specifications are very powerful.Although xiaomi mi6 ,Nubia Z17 and Oneplus 5 have carried Snapdragon 835 processor now.It sounds like a great phone.
Source: GIZOK
时间： 六月 27, 2017