The most worth buying phone—Huawei P10 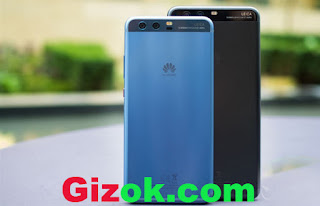 Before the arrival of the full screen design that the phone of the Huawei P10 is the main sells of the Huawei, and one of the authoritative home appliances magazines evaluate it as the most worth buying phone.


Huawei P10 uses a new generation of Leica dual lens that 20 million black and white +12 million color design will give the users high quality pictures like the Huawei Mate 9, providing 2x dual camera zoom, supporting optical image stabilization and large aperture effect. The magazine has a comparison between the P10 and the Huawei P9 that the performance of the former is better than the latter.

As for the other configuration, it equipped with Skirin 960 processor that is the same processor as the Huawei P10 Plus. Under the Android 7.0 operation system that will give us a surprising and impressible speed like the Huawei Honor 9.