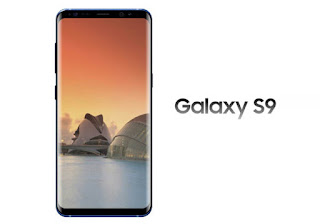 Ice Universe has a very strong track record having been the first to nail the Galaxy Note 8 design and delivered the first real world photos of the Galaxy S8. In a new tweet Ice Universe states the radical Galaxy S9 design which excited so many has been “killed” as it didn’t pass Samsung internal tests.


The renders also show Samsung is set to break from tradition and differentiate the Galaxy S9 and Galaxy S9 Plus by more than screen size and battery capacity. Adopting perhaps the worst part of Apple’s iPhone strategy, OnLeaks renders show Samsung will separate the new Galaxy smartphones’ photography giving the smaller Galaxy S9 just a single camera while the larger Galaxy S9 Plus will have dual cameras.

It had been rumoured that Samsung would try to address this by giving the Galaxy S9 a 3D depth-sensing front camera to enable facial recognition. If that sounds at all familiar, it’s probably because the front-facing 3D depth-sensor is one of the flagship features on the Apple iPhone X.

Galaxy S9 and S9+ would be revealed in January at CES 2018 in Las Vegas before an official launch event in March.