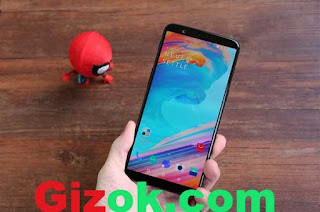 The release of each machine will with its own character, and it is common that after its release that there will be several models will apply the same equipments as it, like the release of the iPhone X that it is equipped with the function of face wake that many machine will also use this design such as the OnePlus 6.


According to Android Marvel reports, OnePlus 6 will determine the use of more advanced face recognition program, and the overall technical level is similar to the phone of the iPhone X, which has not applied on the phone of the Huawei Mate 10.

Comparing to the last new machine of the OnePlus 5T, the 5T also equipped with the face wake function, but it depends on the front camera, which the rate of unlock is very low under the night environment that will be inconvenience in our daily life.

Other configurations, OnePlus 6 use Snapdragon 845 processor that is the same as the Xiaomi Mi7 on the basis of the 8GB RAM+128GB ROM that the operate speed will be really quick. Now, it is under preparing and it will meet with us soon.