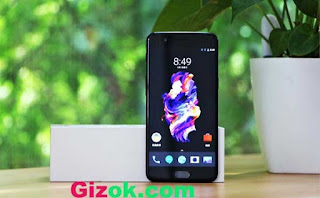 The brand of the OnePlus has release two machines this year—OnePlus 5 and the OnePlus 5T, and there is no difference between them that both of them are equipped with the Snapdragon 835 processor and the 8GB RAM.


But the OnePlus 5T is equipped with the 18:9 full screen design like the phone of the Xiaomi Mi MIX 2, which is the most popular feature this year, and the 3D face wake function that will bring much convenience in our daily life that now it is the hot sell period in the foreign market.

According to the news leaked in the internet that the new machine of the OnePlus 6 will release in the next middle March with Snapdragon 845 processor like the phone of the Xiaomi Mi7 that the operate speed will be fast and amazing on the basis of the screen fingerprint which will looks beautiful and united.

In addition, although it is equipped with the face wake function like the phone of the iPhone X, it will uses a whole forehead like the most phones such as the Huawei Mate 10 that the OnePlus 6 will become the strong rival for the Samsung S9 and the Sony XZ2 etc.. Above all, if the information said is truth, will you purchase one after its release?