OnePlus 5 be released this summer, and the information about configuration parameters are more and more clear.However,there are still suspense about the appearance, including whether the double is the level of horizontal or vertical, whether the antenna is switch to new designs. 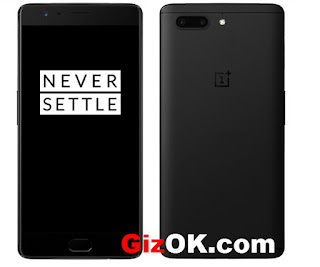 According to the news from Gizok that the front is a glass-in-one fingerprint, 2.5D-facing glass, the back is a three-stage design. There is no legendary micro-slit or dome-type antenna as reported before and the design has not applied to other phones like OnePlus 3 and Huawei P10.What's more,it is characteristic that the double is the level of horizontal,with a little protrusion,and the flash in the back shell at the center.

As for the configuration, it has been confirmed by the running score that OnePlus 5 with 8GB RAM, battery 4000mAh, Andrews 7.1.1 system which will give the users a quicker speed than OnePlus 3T.